The Psychedelic Closet: How to Get Out

Talking to family isn’t easy. By habit we tend to politely avoid political, illicit and spiritual topics — of which psychedelics are all three. But what do we gain by hiding our most expansive sides? Instead of shielding your family from your life experience and remaining in the psychedelic closet, consider approaching them the right way about it — by referencing something they care about. Everyone comes from somewhere. By first acknowledging them, you’ll improve your chances of stoking their natural curiosity.

"If you think you're enlightened, spend a week with your family."

Here are a few angles to breach the topic of psychedelics to family:

Your parents just want you to be happy. Coming from a different generation and life experience, their concept of happiness will always be a bit different than yours. But when a parent witnesses you with a smile on your face, love in your heart, and purpose on your mind, they’ll certainly want to know about your new wellness routine. When you share that regular microdosing (or an occasional macrodose) has helped you move through pain, process heavy emotions, and step fully into your power, they’re sure to be more curious than critical, even if they hold resistance to psychedelics absorbed from decades of cultural taboo.

In a quest to taste all the world’s flavors, food writer Michael Pollan had a major breakthrough with his bestselling book, How To Change Your Mind: The New Science of Psychedelics. In this illuminating, deeply personal work, the buttoned-up New York Times food writer explores his fascination with the ineffable spiritual power of substances like “magic mushrooms” and LSD in connecting humans to themselves, the collective, and nature. Terence McKenna’s Food of the Gods is another testament for any culinary artist in the family to explore comestibles that feed your mind and soul. 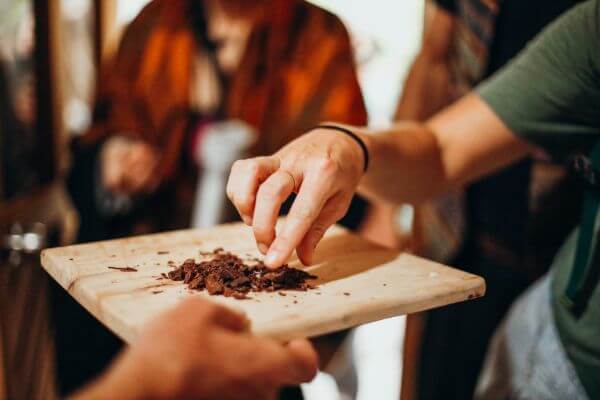 Albert Hoffman, creator of LSD, saw microdosing as “the most under-researched area of psychedelics.” Yet nowadays, almost everyone has heard of microdosing for improving mood, creativity, and mental acuity. And studies are finally making their way through the rounds of eager volunteers, intrepid individuals augmenting their daily pill salad with a sub-perceptual dose of psilocybin-containing mushrooms. The goal here isn’t to trip, but to experience a holistic life enhancer that benefits critical thinking, anxiety, melancholy, and brain health every day. When you come out of the psychedelic closet, you may help some

Studies into depression have found unprecedented results with psilocybin, the primary psychoactive compound in psychedelic mushrooms. Johns Hopkins University has been studying the molecule since 2006 and found that psilocybin provided four times the efficacy of selective serotonin reuptake inhibitor (SSRIs), the most common depression medication. Half of respondents in one study reported relief from major depression. Looking for an even more striking difference between psilocybin based therapy and SSRIs? The current leading SSRIs are taken daily while new psilocybin studies involve patients taking psilocybin just once or twice with positive effects lasting months to years. Coming out of the psychedelic closet could mean opening someone up to a healing medicine they’d normally not consider.

Align your pocket with your passion. The Psychedelic Revolution 2.0 is upon us and there are already some shiny rockets in the race to domination of the psychedelic space. Your family will be impressed if you tell them there is money to be made in drugs (who knew?) from a totally legal standpoint (even better!). Already a billion dollar industry, psychedelics are poised to meet the mental health needs of millions and can be no less than transformative for your portfolio. With Big Pharma moving forward, your investment strategy would be a dope to pass on this hit of a blooming industry.
The world’s favorite drugs, nicotine and alcohol, kill over 10 million people each year. Due to intense lobbying campaigns in the 60s and 70s, it’s not well-known that psychedelics are in fact incredibly safe. When used in a well-intentioned, responsible set and setting, psychedelic mushrooms and LSD are non-addictive, claim overdose toxicity at 1000x the active dose, and are responsible for fewer recorded deaths each year than lightning strikes. Further, no link has been observed between psychedelics and psychosis. The most common negative effect is a “bad trip” which, though challenging, is often fruitful and meaningful to the participant with time. Neuropsychopharmacologist David Nutt calls psychedelics “among the safest drugs we know of.” Leaving the psychedelic closet could mean introducing someone to safer, more therapeutic drug usage.

What do Steve Jobs, Elon Musk, and Tim Ferriss have in common? They’ve all come out of the psychedelic closet to share how experiences with psychedelics indelibly influenced their world views. The hyper-loop was obviously devised by a psychonaut, but did you know the iPhone was conceived by an avid tripper? And did you know that Francis Crick, one of the Cambridge academics who discovered the double-helix structure of DNA, was reportedly microdosing on LSD as a “thinking tool” in 1953. You know what’s a trip? Without LSD, you might be reading this article on a Microsoft Zune.

Untold scores of artists have created beautiful artistic renditions of their transcendental experiences that help us better define the word “trippy.” Have you seen installation work by Yayoi Kusama? Or TOOL’s album covers by visionary artist Alex Grey? Both artists have been creating work based on specific hallucinations for over five decades. It’s no exaggeration to claim that most of your favourite musicians have probably used psychedelics at one point or another. 60s icons The Grateful Dead and Jimi Hendrix may have been the most brazen but be sure that rockers like Sting, pop icons like Miley Cyrus, and rappers like A$AP Rocky have all come out of the psychedelic closet and spent life-changing moments basking in the orange sunshine. The Beatles’ album “Revolver” was reputedly written in the middle of an acid trip. And if you thought Pink Floyd’s Dark Side of the Moon was mind-blowing under the influence of cannabis, have we got news for you… 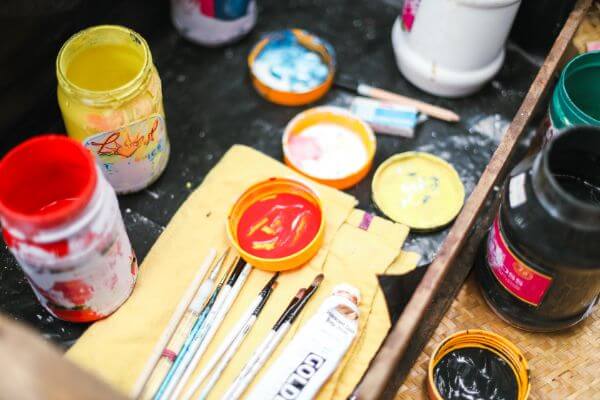 People who have taken psychedelics build a deeper connection with nature for a lifetime. If your family is into recycling, they would probably be interested in hearing how LSD and mushrooms effectively spawned the environmentalist movement. Greenpeace’s early days had plenty of psychedelic-inspired actions. It makes sense that dissolving one’s ego while surrounded by the abundance of the forest makes it perfectly obvious that nature is not our property to reap, but our endowment to nourish and protect.

The shadow side of professional sports is that the excessive use of opioid pain medication to help play through inevitable injury is very common. Mike Tyson stepped out of the psychedelic closet and opened up about his DMT experience, saying “I took the medicine, and the medicine told me to get into shape.” Lamar Odom’s new documentary, “Lamar Odom Reborn”, features the former NBA star struggling with the loss of an infant son, anxiety, addiction, and overcoming them all with the aid of ibogaine. Athletes have been using performance-enhancing drugs for ages but in weaning off of years of intense performance pressure, it’s easy to lose sight of oneself and fall into addiction and despondency. Psychedelics have helped a few bold seekers brave enough to step into the light.

Even those who don’t support wars have a place in their heart for veterans of said conflicts. Veterans are cross-culturally loved because they are as human as any of us, yet are exposed to traumatic experiences we wouldn’t wish upon even our worst enemies. When we acknowledge that veterans experience suicide rates nearly two times the general population, affecting their families and communities around them, veteran support becomes a potent stance. Furthermore, studies have shown that veterans suffering traumatic brain injuries (TBIs) show healing on the physical level of the brain with psychedelic medicines, helping to rebuild neural connections. 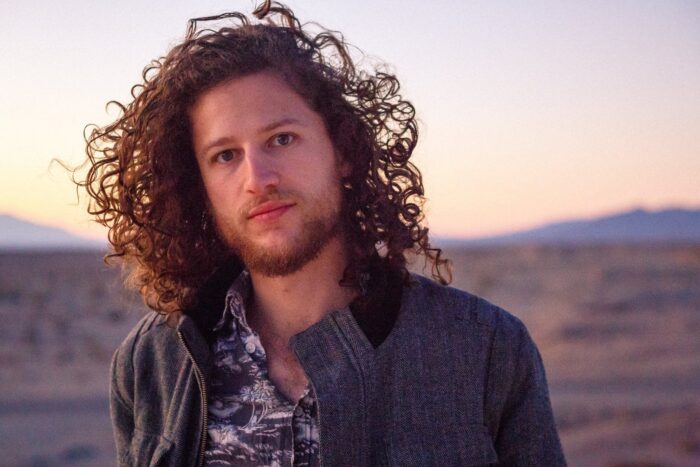 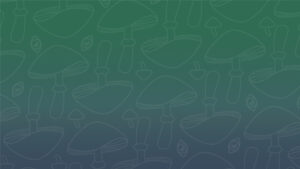