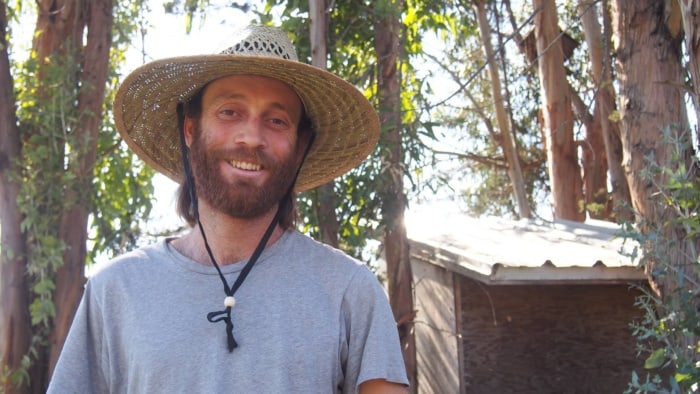 The future is fungi! 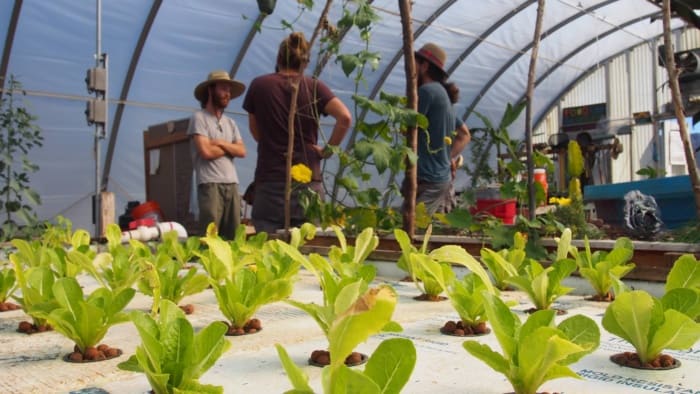 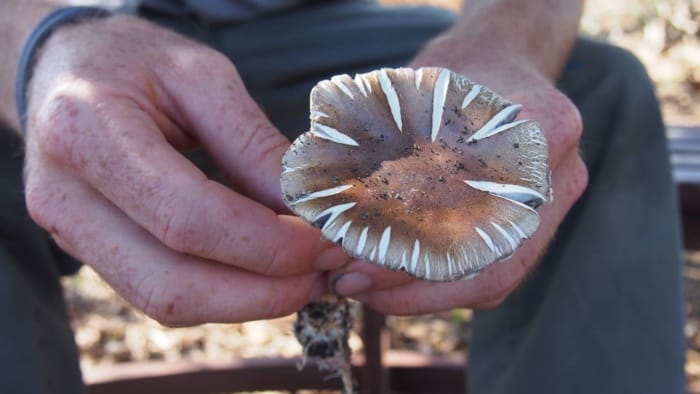